The proprietary pocketed slip system is designed for high hanging capacity loads and provides drill-in and rotating capabilities in a wide variety of applications. 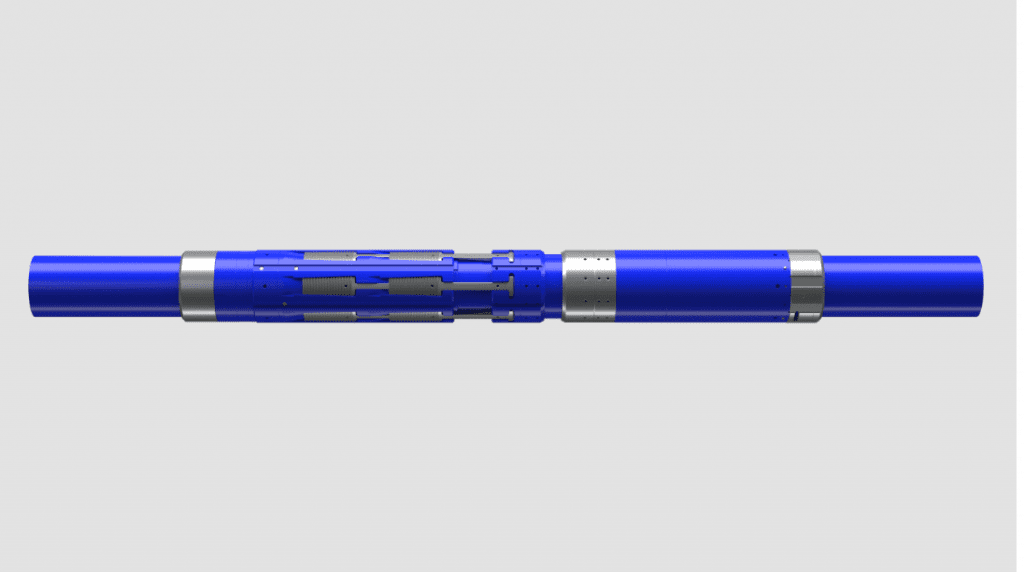 The Scout Liner Top Packer is a premium packer specifically designed for the harshest environments. The packer offers a high-torque running profile for both hydraulic and mechanical running tools.

Tie Back receptacles are available in a variety of lengths to accommodate all wellbore environments and integral hold-down slips lock the packer into the casing wall to prevent upward movement.

The packer is ideal for reaming operations and rotating while cementing. The element is V0 rated to 10,000 psi and V3 rated to 12,500 psi. 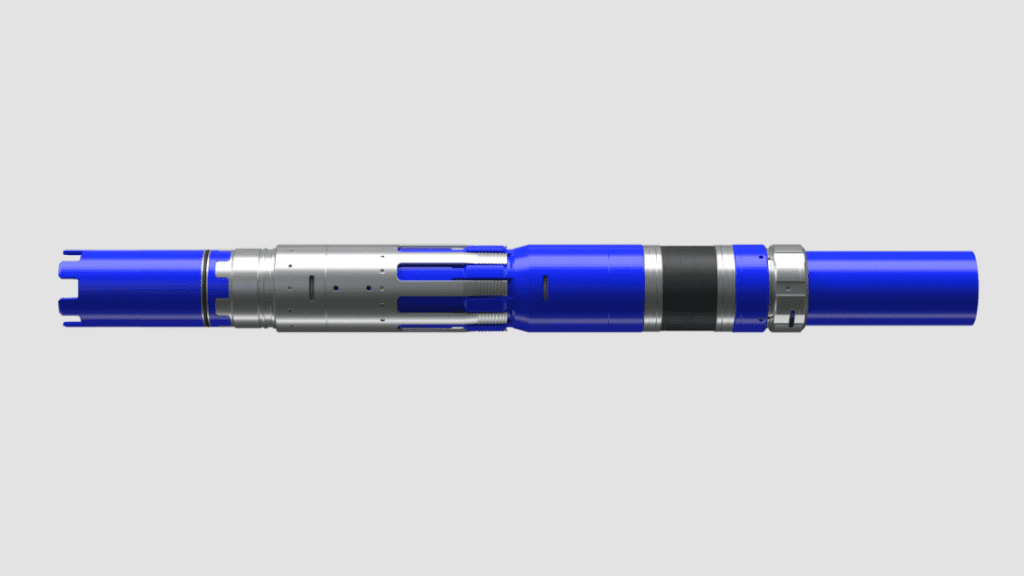 The Mechanical Running Tool is used to carry in and set the Ranger Scout Liner Hanger System and designed for robust and harsh environments.

The tool is mechanically released making it ideal for standard applications. Simple compression with right hand rotation releases the running tool from the liner top packer. The running tool can also be used to rotate the liner while cementing. 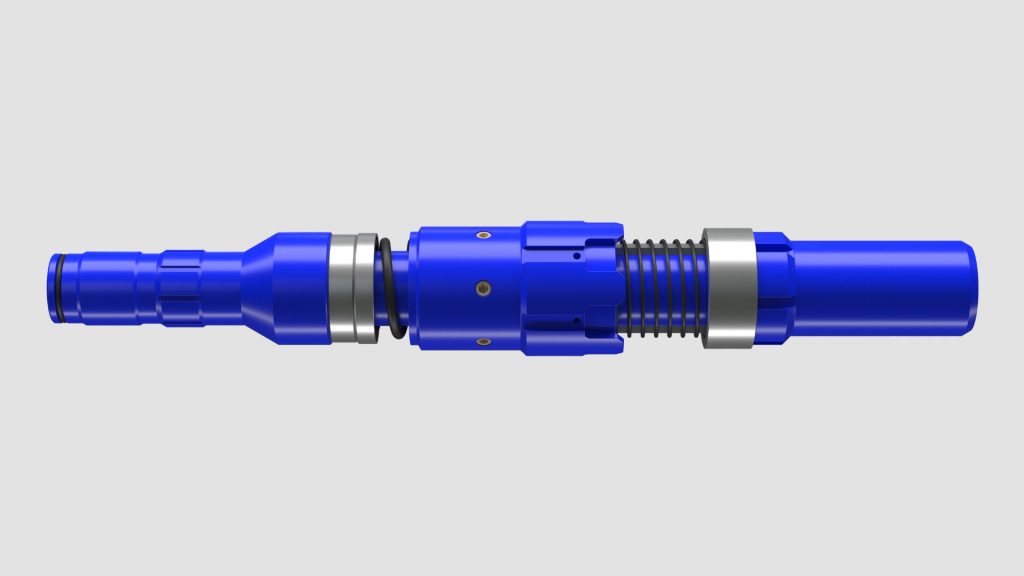 The Hydraulic Running tool is used to carry in and set the Ranger Scout Liner Hanger System and designed for high-torque applications including drill-in and reaming operations. The tool can also rotate the liner while cementing.

Hydraulically released, the tool is ideal for deep, deviated, or extended reach wells. After the collet is hydraulically unlocked, then simple compression at the tool releases it from the liner. The collet is not “pumped” out of the running tool, but rather unlocked. An integral secondary left-hand mechanical release feature allows the tool to be released with left-hand torque and compression. 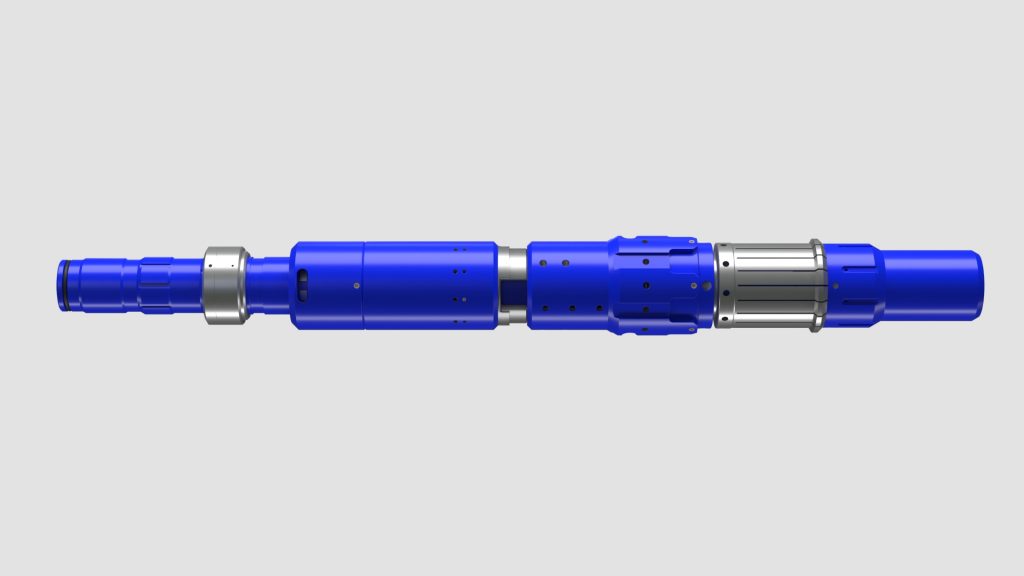